Over the past weekend 53 performing and visual artists spent four days in the Big Apple biting into all that the city has to offer. All of the students attended three Broadway shows and a dance performance at the famous Joyce Theatre. In addition, the students toured the 9/11 memorial, visited the Met and the Museum of Modern Art, attended a Sunday morning service at Trinity Church Wall Street and heard their famous choir, rooted on the Jags at the famous Stage Door Deli, and overall had an amazing experience.

Visual art students took a chilly but wonderful gallery walk through the Chelsea neighborhood, known for its artists and exhibitions. The performing art students participated in a workshop with a Broadway musical director and friend of the school, Ed Linderman, as well as a choreographer.

One of the highlights of the trip was the talkback with cast members from SpongeBob Squarepants the Musical following the performance. Actor and lead in the show, Wesley Taylor, sat with his colleagues and shared about the show itself, its creation, and what life is like working as an actor in New York. Wesley also met the group for lunch on Monday for more conversation and photos. (He is a former student of Katie Lebhar Black ’95, ESJ Interim Director of Fine Arts.) 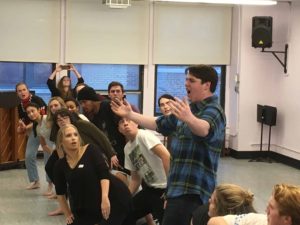 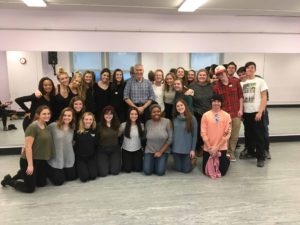 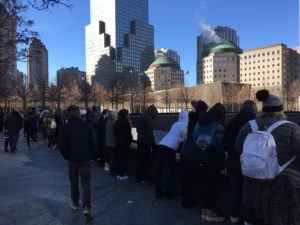 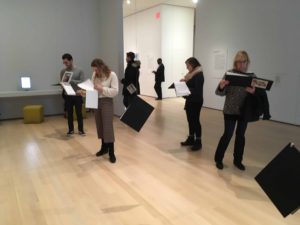 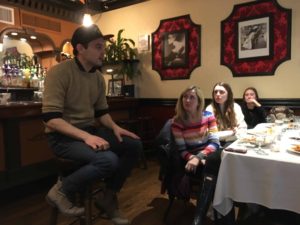 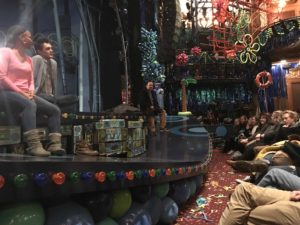 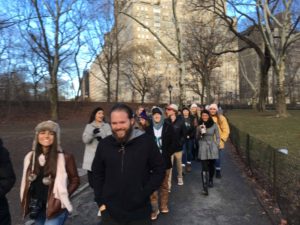 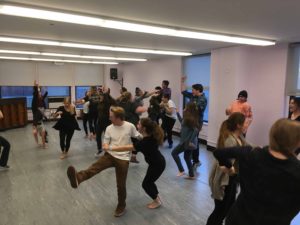