Theatre Honors 3 and 4 had the privilege of participating in a workshop by renowned actors Karen Malina White and Gilbert Glenn Brown recently. White is best known for her role as Charmaine Brown on both the “The Cosby Show” and “A Different World.” Brown is best known from CBS’s “The Inspectors.” White and Brown were touring Jacksonville with L.A. Theatreworks and the stage production of “The Mountaintop.” The play was performed at the Ritz Theatre and Museum in honor of the 50th anniversary of Martin Luther King, Jr.’s assassination.

During the workshop, the Honors students presented monologues, received feedback, and tried different exercises to give their pieces a new spin. At the end, White and Brown answered questions about going into the business and continuing their studies in college.

Maia Wells ’18, who was recently accepted to Howard University, was thrilled to learn that White attended the school for her undergraduate program.

“It ensured that Howard is the place I need to be,” Wells remarked. “I literally grew up watching her.”

Ben Ketchum ’19, who plans to pursue acting in college said, “It was awesome to have people of such high standing come talk to us.”

The students and their families were even invited to attend the Ritz performance free of charge and remarked that it was absolutely beautiful. Special thanks to SMG Jacksonville and the South Arts Grant for making this opportunity available to our students. 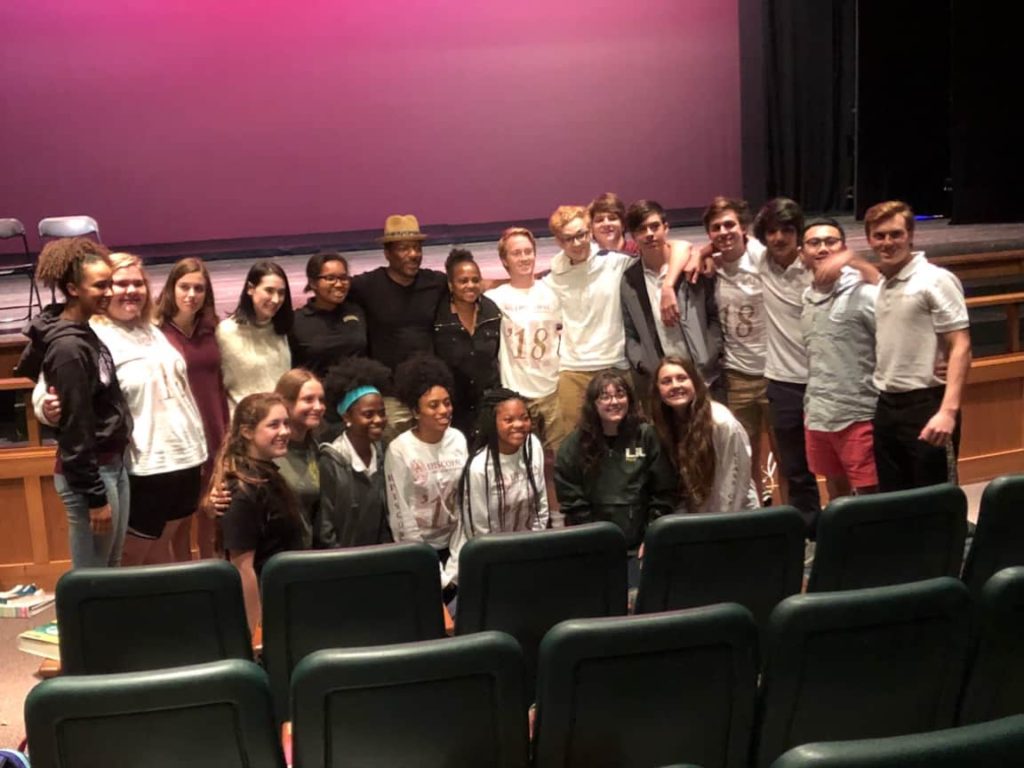