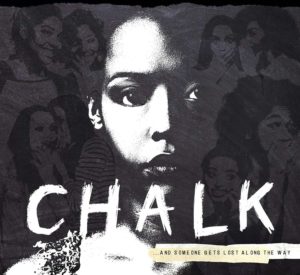 “Chalk,” a play written by nationally known poet and radio host Al Letson, centers around a group of kids making the transition to middle school as “relational aggression” manifests and begins to change the lives of the students. Through poetic monologues, “Chalk” reveals the inner voices of kids who are trapped in a society where bullying is tolerated in schools and on social media. The performance, free and open to the public, is directed by guest artist Barbara Colaciello, the owner of BABS’LAB — which is part of the CoRK Arts District in Jacksonville. The show will be held October 1 in the Sikes Theatre. The performance is part the Episcopal & Jacksonville: Partners in Arts program.

A second performance will take place on October 2 for members of the student body.