What is the central idea of your concentration?

I created this series called “The Untitled Series” which consist of these four different pieces. The first piece is a block print about gentrification. The second piece is sketchbook cover design that basically explains my personality or aesthetic. The third is a portrait of my friend and I and lastly the series ends with a painting of two rooms ( one red and the other grey-scale). The central idea was to use messages through my experience and throw anything down that I come up with which is the main reason why I called “Untitled” because it is whatever you make out of it.

How does your work demonstrate the exploration of your idea?

My goal was to create a series of different media so it didn’t lack feelings. I tried to stay in colors that to me stayed in the same group. Those being black, red, grey, black, burnt sienna, and all the mix colors of each of those. I had two pieces out of the four display words while the other two didn’t. I think my work is pretty neat but messy at the same time which is what I wanted to explore.

How has the idea evolved over the year?

It progressed really well, I feel like I was able to put down all my ideas that I wanted to and executed it how I planned it.

I wanted to use colors that I see in my everyday life like red, black, white, grey, pink. Those are my favorite colors and colors that you would see me wear. I had one inspiration which was the burn book style from Mean Girls. I wanted to implement that into my second piece but still keep in range of my style. For the portrait, I finished the painting then felt that it wasn’t finished and putting a red line over the eyes felt like a good idea to make the painting have more emotion and be eye catching.

What do you hope the viewer will see in your artwork?

I want my viewers to put their opinion on whatever they think it is. I want them to see that I am able to draw or paint or make different things but stay in the same topic.

I have always been very creative since the age of like 8. I remember my mom putting me in this after school art club in elementary school where we would draw whatever the teacher made us draw but using our imagination. I started getting really serious in my 10th grade year of high school when I switched into art from dance. I started to realize I was somewhat good at it and continued to grow to senior year and made the things I made. I took a class for four weeks in New York at Pratt for Graphic Design and that made me realize that I want to do this as my career, because I am good at coming up with ideas very fast, I have my own style of doing things, I am still working on getting out of my comfort zone. Now I am going to art school for the next four years and still will be working independently as an artist. 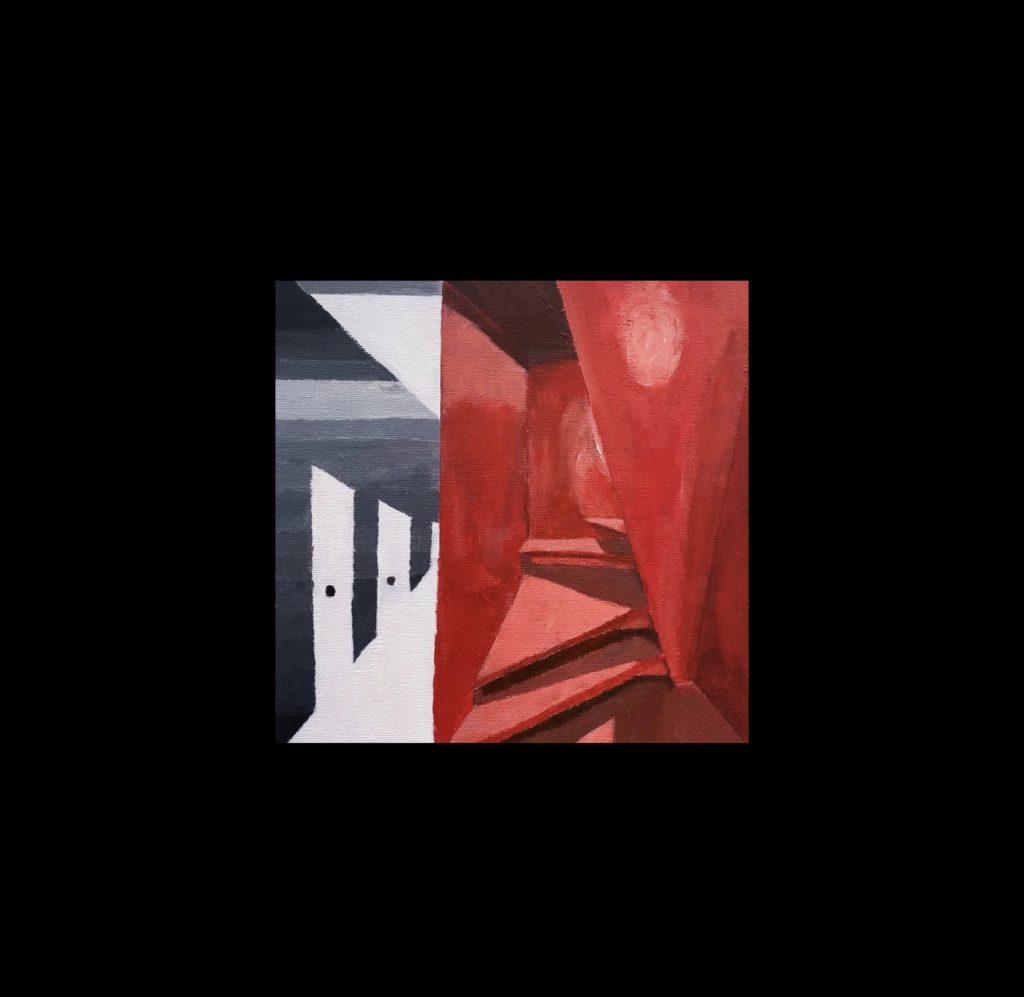 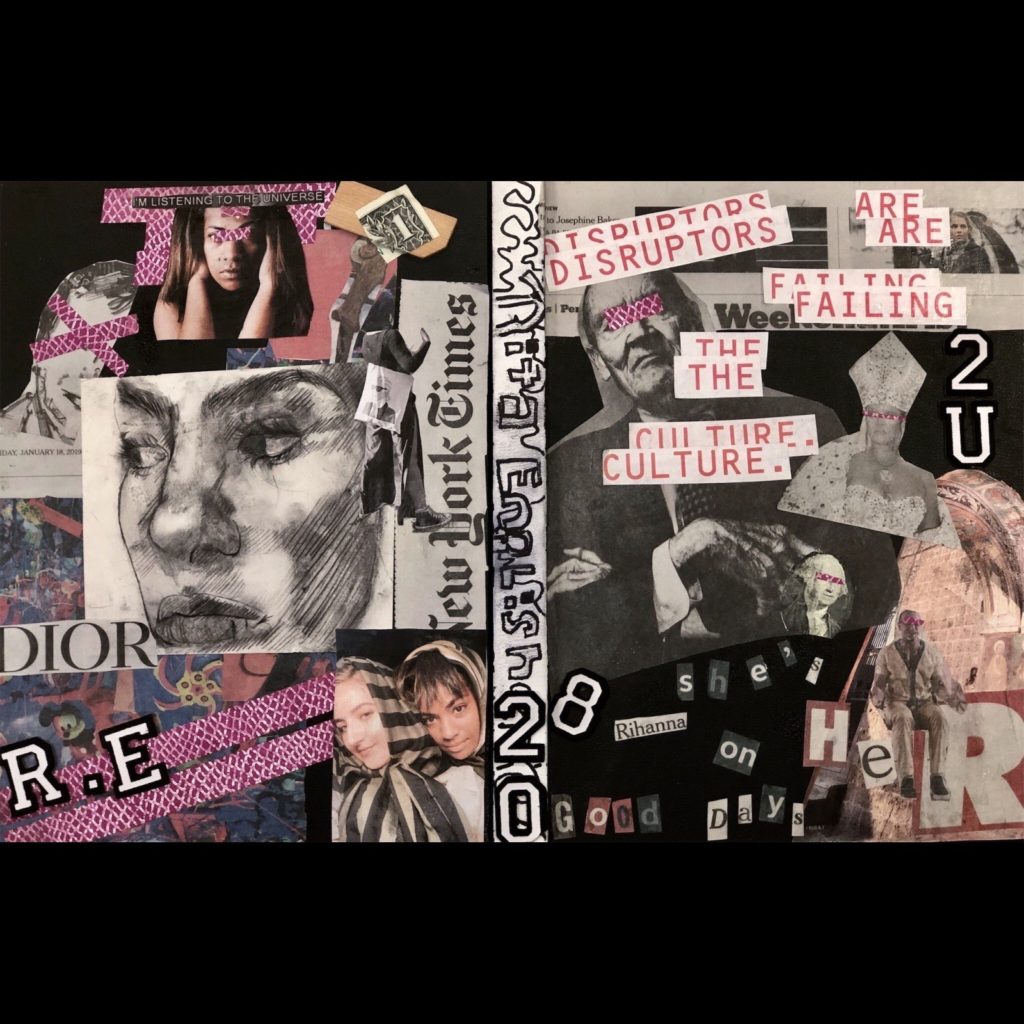 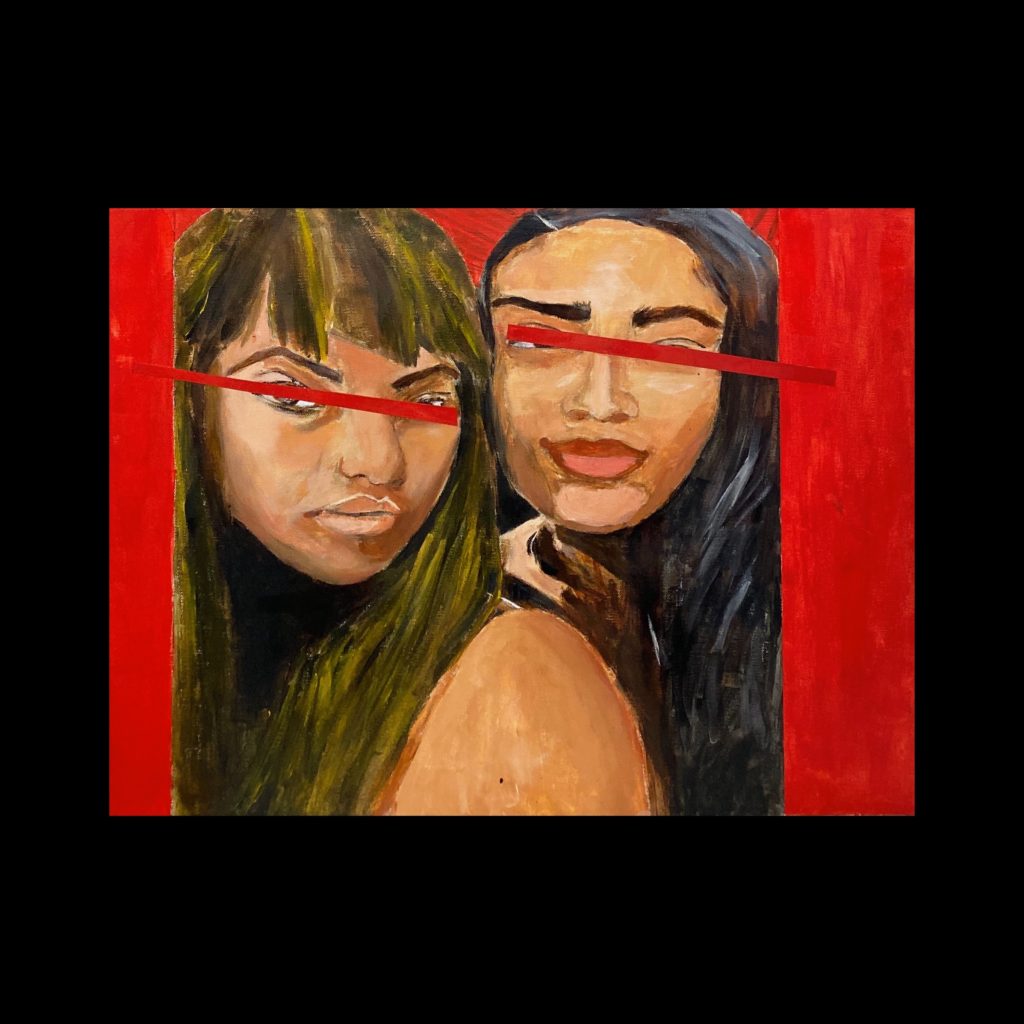 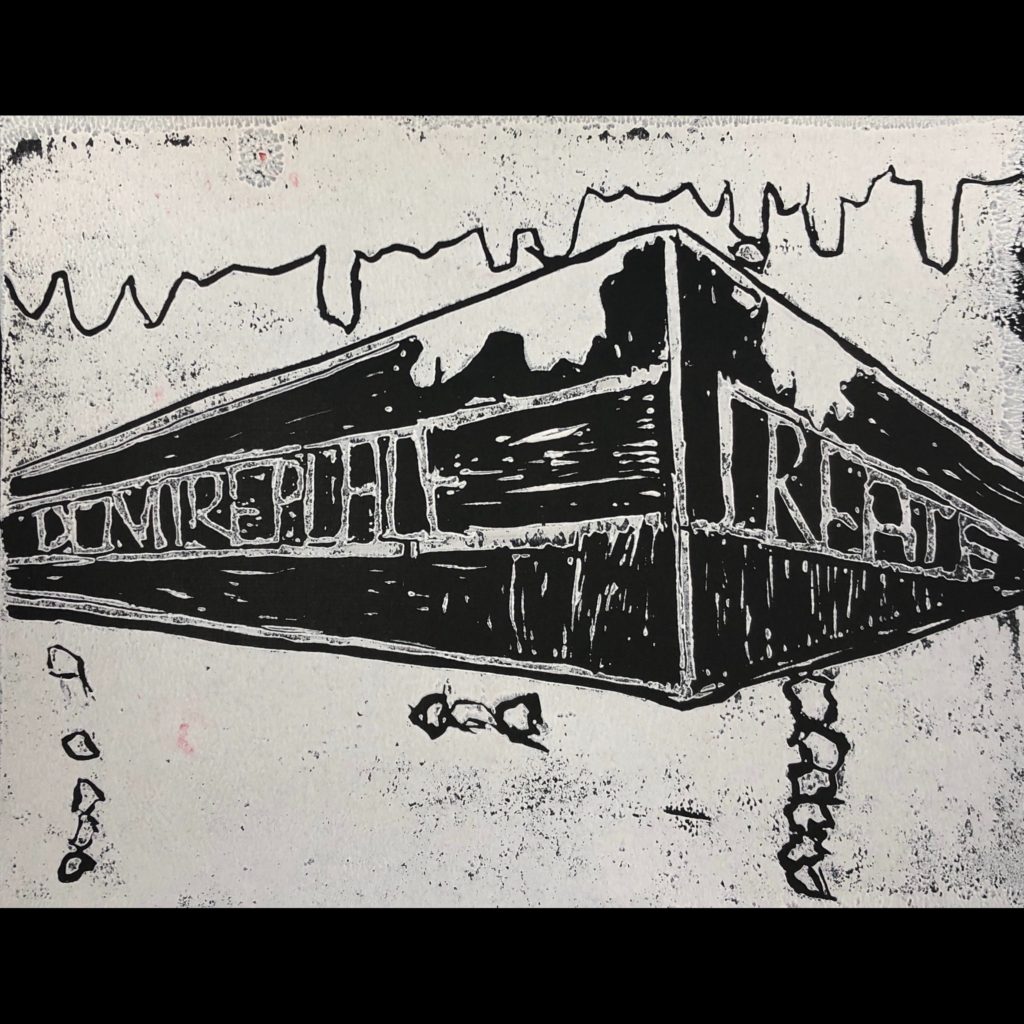