Beaches Campus celebrated sixth and fifth grade graduates last week in two separate ceremonies on Wednesday, May 19 (sixth), and Thursday, May 20 (fifth).  Both days began with an art shows organized by Gretchen Henson, Beaches Campus art teacher, and celebrated each graduate and their art work this year.  Following the Art Show, the graduates participated in a graduation ceremony that recognized their outstanding achievements and hard work at the Lower School Campus.  Graduates then received their Certification of Achievement in meeting all the requirements to move up to Middle School.  The days concluded with outdoor receptions at the McCormick Hall Lunch Pavilion with refreshments and photo opportunities for families. 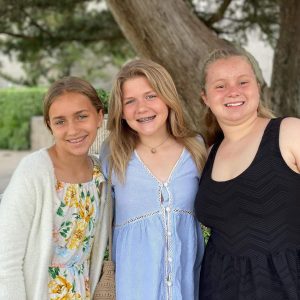 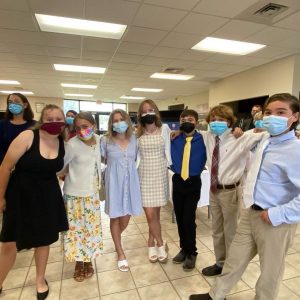